Join VIP to remove all ads and videos

Bosses in Stranger of Paradise Final Fantasy Origin covers a compendium of a special, unique, and powerful type of enemy. Bosses are encountered throughout the game, they have increased health, a unique set of attacks, their own behavior, and stats. Usually, bosses are encountered at the end of a chapter of the main campaign, or encountered in various locations or areas that require to be defeated in order to proceed further or to unlock more areas. Players can find different guides and strategies on how to defeat a certain boss, as well as information regarding its location, statistics, rewards, lore, and many more. This page covers a list of all the bosses encountered in the Stranger of Paradise Final Fantasy Origin. 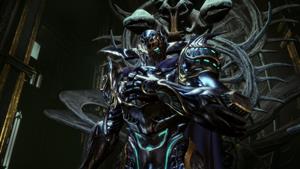